I publicly call on you, <your name here for all to see> to be a part of a challenge bigger than yourself. To get this worthy cause to go viral you will be asked to copy this communication and pass it to (X) number of lucky recipients, in addition to any other instruction. If you choose to disregard these instructions, the public nature of having been called out by name will cause some level of social shame resulting in…

Time tracked the origin of the ALS Ice Bucket Challenge to this post from Chris Kennedy. Notice how brief the instructions are and yet the challenge spread like wildfire, as if we knew exactly what to do without needing a full set of instructions.

It starts with a declaration of what it is, the youtube video. Follows with a command of action, wich sharing and tagging others is baked into social platforms. Then comes the reward or consequences for participating in the form of your audience’s interactions, likes and comments. We are not used to seeing it executed in video or as social media. But say hello to the modern-day chain letter.

The term chain letter has bad PR associating it to pyramid schemes and scams, but you might be surprised to learn that this phenomenon is actually a social game with roots dating back to ancient Egypt. Documents calling for their own replication, complete with instructions and consequence surrounding how to spread the copies date back to Ancient Egypt, China, and Japan. Egyptologists translated the hieroglyphics of the “Book of that which is in the Underworld” to say that “the man who shall make a picture of these things which are to the north of the hidden house of the Tuat shall find it of great benefit to him both in heaven and on earth.[1]” Followed by a threat that the serpent Neha-hra will visit those that don’t. The Diamond Sutra, debatably the earliest example of printing technology, using wood blocks dated around 868 AD, guaranteed enlightenment to people that “observe and study this Scripture, explain it to others and circulate it widely . . .”[2]  The dharani, or magical incantations, from Japan circa 764 and 770, win the award for requesting the largest number of copies. It promised rulers that their enemies would be overcome if they created and disseminated a million copies housed by pagodas throughout the countryside.

However, the concept of retelling information predates the written word and the Chain Letter’s verbal cousin, a children’s game called “telephone” is worthwhile to mention. To play the game, children sit in a circle and a message is whispered, child to child, down the line until the last player announces what they heard the message to be. Hilarity ensues as the message’s “evolution” from the original message is revealed. Although the game does not branch with each player like a chain letter would, the game illustrates how quickly information can change as it is passed. The ease with which oral information can shift based on a teller’s audience, interpretation, and context is likely the reason that chain letters include specific copy and sending instructions.

Although precautions against changing the message are built into the Chain Letter structure, the occasional change does happen. In 1888 the Methodist Academy for Women Missionaries in Chicago, sent the first chain letter that incorporated a fundraising element[3]. The letter asked that a dime be sent to the Chicago Training School in addition to three copies to be made and sent to friends. The model was such a success that it has been adapted for everything from helping victims of the infamous British killer, Jack the Ripper to chain-letter stock broker Ponzi schemes that resulted in a $26.9 million law suit filed against Western Union for enabling the first electronic chain letter to use the telegraph. [4]

Despite their branching nature, content changes like the addition of the fundraising element spread more like biological evolution than viral pandemic. True message structure changes like what we see in a viral social challenge don’t happen often. And when the branching element is seen at scale it tends to produce 95% single branch elements[5] making the tree more of a long thin lineage trail. Here’s why the format doesn’t change much.

1) Single source: The tree never grows beyond the initial sender.

2) Habitual transmission: If two people get the letter and the first person participates while the second does not, the second person isn’t likely to participate at any point and acts as a limiting element to the social circle.

3) Habitual targeting: This is message fatigue. The more you have participated in the past the less inclined you are to participate in future chain letters.

4) Repetition taboo: No one wants to send spam, so if the letter seems too familiar they won’t distribute it believing that it has already run the course of the social circle. [6]

Why does it work if it isn’t new? We are social creatures and enjoy having a reason to connect with each other even if the only thing we have to say is a copy of something we didn’t write ourselves. It’s the same reason we bother to click the thumbs up icon to “like” a post on facebook. We want to be social even though there is nothing to say.

But viral takes our desire to be connected to a metaphysical level. Whether you believe in good Karma, religious reward, or just the betterment of the human existence, this is the implied piece that makes us reluctant to classify chain letters or viral sensations as a “game”. It’s because the stakes are framed in monumental proportion. In fact, there is a classification of chain letter called “Letters from Heaven”,  that are said to have been written by a divine entity.  Possibly the first of this variation was written in Latin and dates back to the sixth century, “Letter from Heaven on the observance of the Lord’s Day.”[7] But the phenomenon of using game structures to connect to the metaphysical can be seen in Ouija boards and their use to connect to a spiritual element. Our desire to be part of something larger than ourselves can also be witnessed in the game day rituals of sport super fans. Participation in the rituals connects them to the team they are rooting for and lends to a sense of deeper meaning for their role as a spectator. And isn’t it fascinating that the alternative to donating money in the ALS Ice Bucket Challenge is the same ritual that happens after a superbowl to the winning coach? A dousing from the ice water cooler, is what happens to winners, so no shame as long as you continue the chain.

You Must Forward This Story to Five Friends The curious history of chain letters. Paul Collins, 10/1/2010

A Brief History of the Chain Letter Jake Rossen

The Evolution of Childhood, Melvin Konner, The Belknap Press of Harvard University Press, 2010

[4] COLLINS, PAUL. 2010. You Must Forward This Story to Five Friends: The curious history of chain letters. www.Slate.com 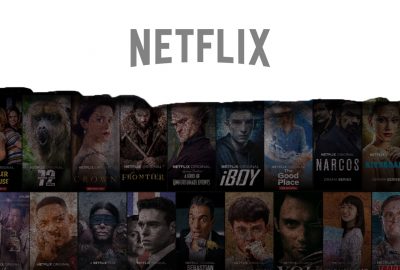 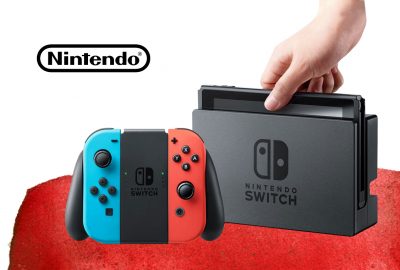 Digital Marketing, Voice of the Customer 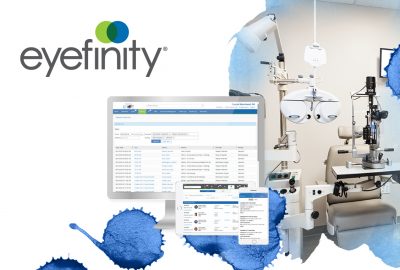 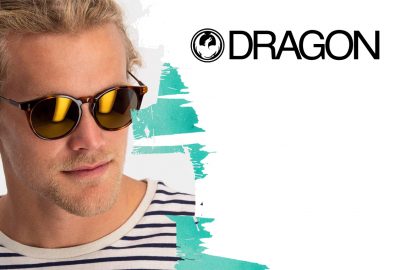 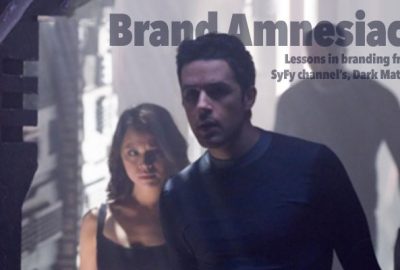 How to make opportunities out of brand identity issues. Science fiction meets reality.

© Created with by 8Theme. All Rights Reserved